Every night the lights go on around Christchurch and the South Island and many of them have been installed by long-standing and well-known electrical contractors, Frank Millar & Co Ltd.

With over 60 years experience, Frank Millar & Co Ltd has been installing and servicing electrical systems and electrical equipment in hundreds of our most notable buildings and facilities, large and small.

We have the knowledge, we have the experience and we have the skill to plan and outfit your project efficiently and professionally. For electrical design, electrical contracting and electrical service, talk to Frank Millar & Co Ltd, Christchurch's respected electrical specialists. 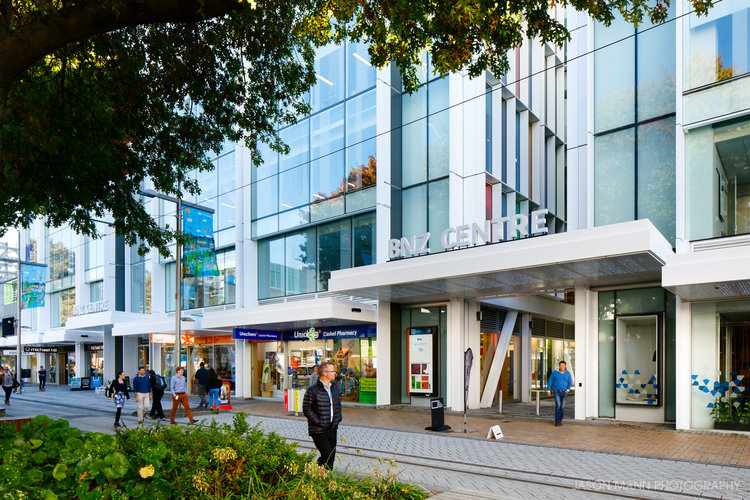 The Ballantyne's fire in November 1947 was a major catastrophe in Christchurch and remains a memorable part of the city's history. In the dark days that followed at the end of that year, a young electrician, Frank Millar set about establishing an electrical contracting and servicing business to which he gave his name.

Frank Millar & Co became one of the city's best known commercial electrical companies and for over 60 years has been involved in the development and re-development of many of the city's major businesses and construction projects.

Over this time Frank Millar & Co has developed from an extensive base of knowledge to a highly responsive business with a mix of experience and energy.

Today, the founding principles of the Company remain the same, based on integrity and honesty with a total focus on successfully completing projects to the highest standards. Our high level of experience dictates a self-governance of best practice, much sought after by our clients.

With over 60 years experience, Frank Millar & Co Ltd has been installing and servicing electrical systems and electrical equipment in hundreds of our most notable buildings and facilities, large and small.

Ensure Frank Millar & Co is part of your construction team – we make the difference.

We offer innovative yet soundly-based solutions drawn from our broad pool of knowledge gained over many years involvement with a wide range of the city's major projects.

We have an exceptional understanding of the construction industry and its requirements. Our team is committed to meeting all expectations for reliable and timely outcomes, so vital for today's project managers. Our reputation is built on integrity, transparency and performance.

Like Ballantynes, Frank Millar & Co continues to serve the people of Christchurch and Canterbury today. Frank Millar has contributed to the development of Canterbury and beyond for over 60 years and our mark is on a number of varied iconic projects down the years:

Ensure Frank Millar & Co is part of your construction team – we make the difference.